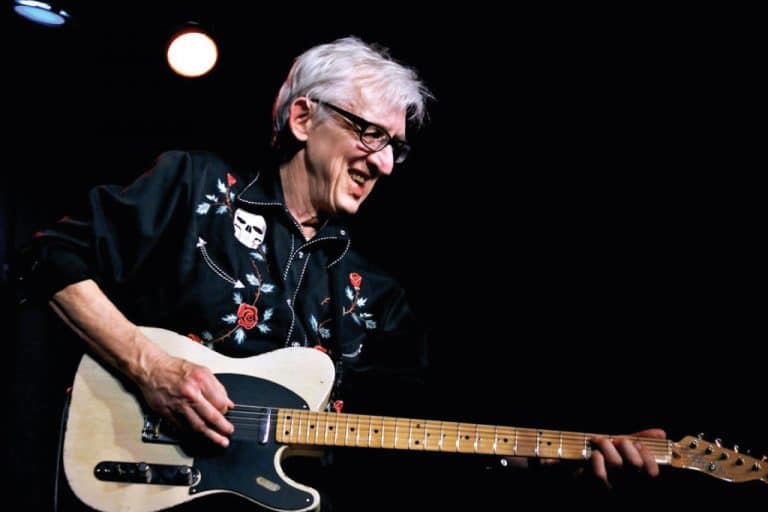 June 29th was the birthday of William Knight “Bill” Kirchen, “The Titan of The Telecaster” .Bill Kirchen was one of the founding members of Commander Cody &amp; His Planet Airmem, with whom he was from 1967 to 1976. Commander Cody is one of the pioneering bands of what has come to be known as American, in its musical spectrum there was room for Country-Rock, Western Swing, Rockabilly, R’n’B, Boogie, Swing, 50’s Rock &amp; Roll, etc.

Their sound and musical parameters were far removed from the majority of groups of their generation. The group was well known in the San Francisco Bay Area, where they enjoyed great success. After the split with Commander Cody, Kirchen began a very successful solo career.

More than 12 Lp’s in solo and lots of collaborations, and a long collection of very prestigious awards within the American roots music, corroborate him as one of the most solid and reputable performers of American music. From here we are happy to congratulate you on your birthday and wish you many years of success.