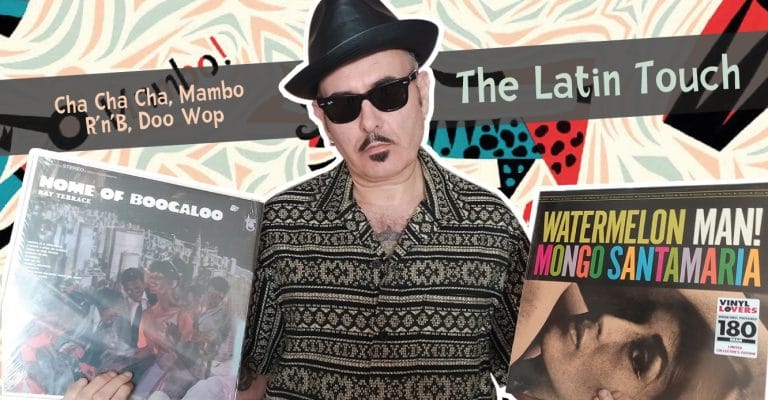 In “La Noche Del Cazador” I dedicated several programs to the influence of Latin rhythms, especially Mambo and Cha Ca Cha, in the American music of the 1950s and early 1960s. I have made this playlist from several of these programs that I made on Radio Star. Among all the themes, I have selected these 31 songs by various interpreters, with a common link, the Latin touch. Neil Sedaka, Perez Prado, Jerry Lee Lewis, Los Zafiros, Tito Puente, Ray Charles, Billy Mure, Hector Rivera, James Ray, The Drifters, Jose Feliciano, Joe Batan, Lloyd Price, etc.

They are some of the artists that you can listen to. I hope you like it as much as I do, because I have to confess that I had a great time with this playlist.